The regulator is expected to announce that it is pressing ahead with the Solicitors Qualifying Examination. The Gazette understands that plans were approved during its 12 April board meeting – the second from which the public and press were barred under an exclusion policy introduced this year. 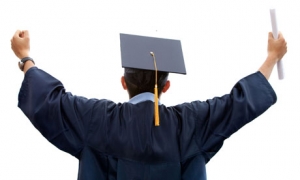 The idea of a centralised exam attracted widespread criticism, including from the Law Society, when it was first floated in early 2016. A second consultation, on revised proposals that were generally considered an improvement, closed in January.

Bryan Scant, chair of the Society’s Junior Lawyers Division (JLD), called for more information on the cost of the exams and how the SRA expects candidates to fund them.

The JLD is keen to ensure that the profession is accessible to all and not just those who have sufficient means to sit the assessments, he said.

Scant added that the SRA should also confirm whether a qualifying law degree will be required before a candidate can take the exam or whether a non-law graduate will be eligible.