On Sunday 23rd November we helped celebrate the crowning of Strictly Ballroom 2014 – Sharon Hennessey and her dance partner Linus at the new Titanic Hotel.

All contestants had only 10 hours of dance training, which is fantastic as all participants had never danced before.

Not only where we all digging deep in our pockets donating for this worthy cause, we where also watching ‘our’ former 2013 Strictly Ballroom champion –Gabriella, participating as a judge.

The whole production was a fantastic success and all of the ACS girls had a fantastic night.

The total amount raised was a staggering £17,691.60!! And still this amount is growing everyday. If you would still like to donate, please log onto http://www.roycastle.org/fundraising-and-events/Make-a-Donation/Make+A+Donation

Unfortunately Liverpool has the highest mortality rate for lung cancer in the UK. It is still widely perceived that Lung Cancer is a self inflicted disease, which is not always the case. Charities and the NHS are seeing a rise in children as young as 10 being diagnosed with lung cancer, from passive smoking.

Roy Castle was also a victim of passive smoking from his time as a musician and an all round Presenter. Before the 14th February 2006 smoking was permitted in all public areas in Liverpool, which has contributed to the rise in lung cancer cases. 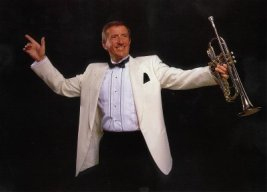 The Roy Castle Lung Cancer Foundation charity was originally founded as the Lung Cancer Fund in 1990 by Professor Ray Donnelly, a thoracic surgeon working in Liverpool, to raise awareness of lung cancer. His aim was to promote an intensive research programme into the causes, prevention, and management of the disease whilst providing support for patients and their families during the course of their illness and to help people not to smoke, especially children.

The first lung cancer support nurse was appointed in Liverpool in 1991 and work began soon after in local schools to help children not to smoke.

In 1993 Ray Donnelly put together his ideas for an international centre for lung cancer research. At this time much loved UK entertainer Roy Castle revealed that a previous bout of lung cancer had returned. Roy agreed to give his name to a special appeal for the Lung Cancer Fund to raise £12m to build, equip and run the centre.

Roy Castle spent much of the last year of his life helping to raise millions of pounds for the appeal. Sadly Roy died in September 1994 and his heroic contribution was recognised by changing the name of the charity to The Roy Castle Lung Cancer Foundation. 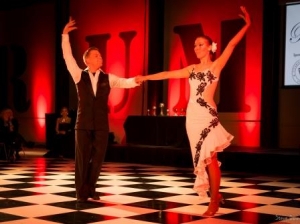 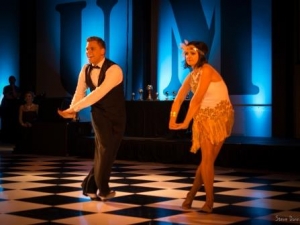